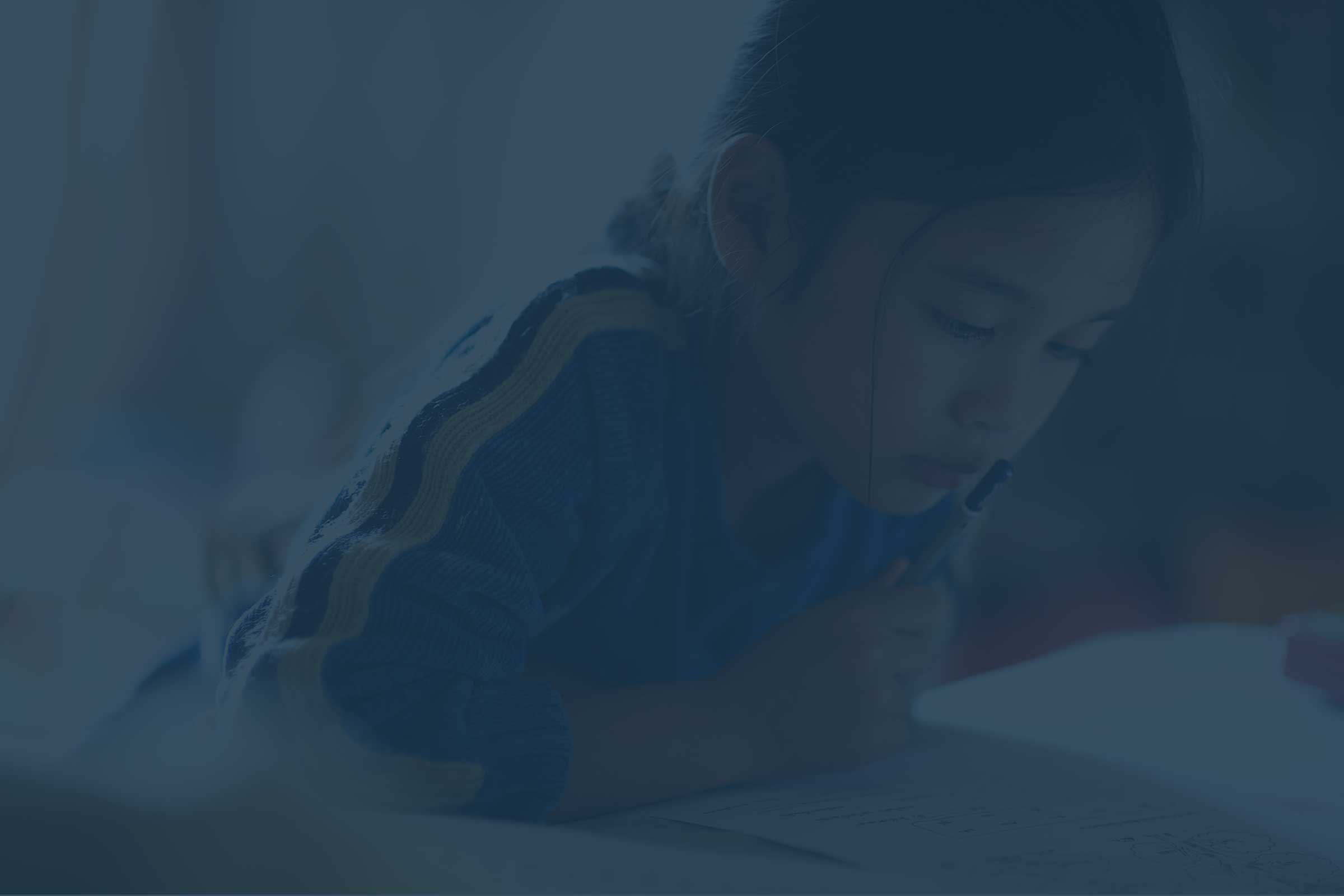 Success Through Adults Reaching Students (STARS) is a non-profit mentoring program serving youth and families in Freeborn County and the eastern portion of Faribault County.

In Freeborn county the cities served are:

In Eastern Faribault County the cities served are:

STARS  is dedicated to providing adult mentors to youth who are in need of guidance or support.  Through caring one-to-one relationships with adult friends and positive role models, youth will grow and thrive, taking responsibility for their choices, learning from their mistakes and looking forward to a healthy and productive future.  Mentors empower at-risk youth to make positive life choices and develop to their fullest potential.

Research shows that mentored youth are less likely to begin using alcohol or drugs, skip school, or fight. They report feeling better about schoolwork, show gains in performance and get along better with parents and peers.

Success Through Adults Reaching Students (STARS) was created in Faribault County.  In 2001, citizens of the United South Central School District of Faribault County founded STARS to provide community-based mentoring to youth as a strategy for preventing youth risk behaviors. Tobacco settlement funds in the amount of $8,000 helped start the program.

STARS has an active, volunteer board of directors.  Each director brings a community sector to the table and is involved in the ongoing activities, fund-raising, recruiting mentors and evaluating the program.